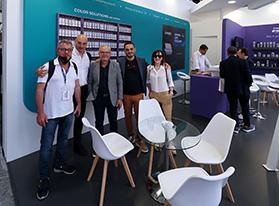 The renewed HB BODY Refinish in this year's Autopromotec!
Quality, innovation, and internationalization were the key elements of the Autopromotec report which returned 2 years of absence due to the coronavirus pandemic 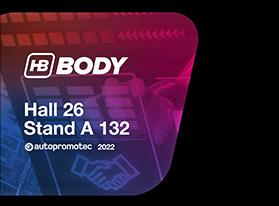 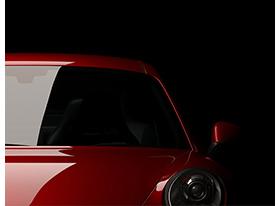 Discover the new Series 6 competition from HB BODY!
HB BODY now has 40 years of experience, consistency, and innovation in car refinishing products. This year, it re-introduces to the public the renewed Series 6 series of products, while giving the opportunity to 33 lucky people to win collectible gifts! 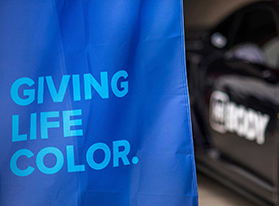 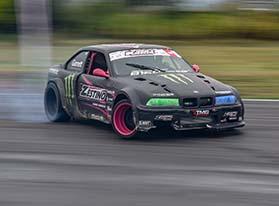 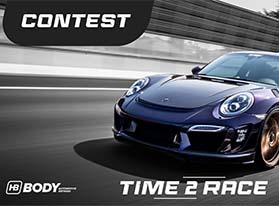 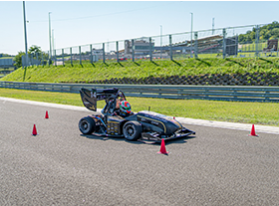 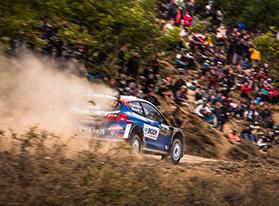 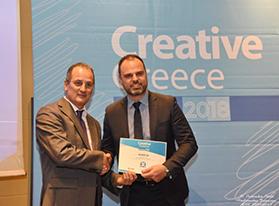 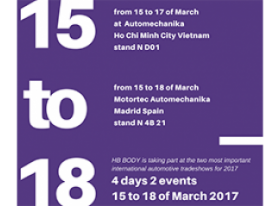 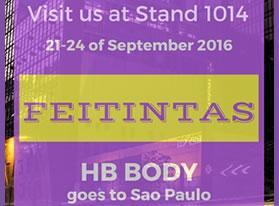 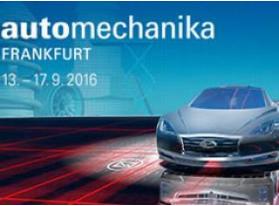 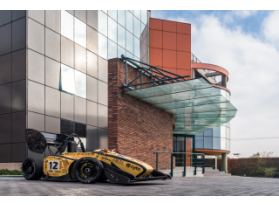 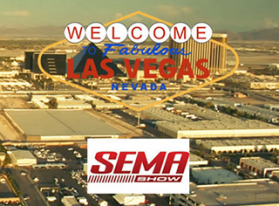 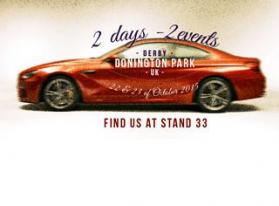 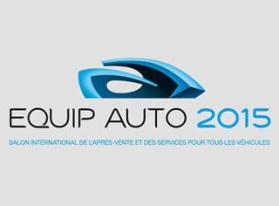 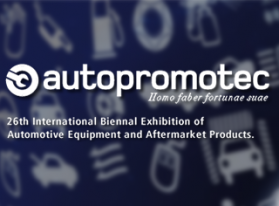 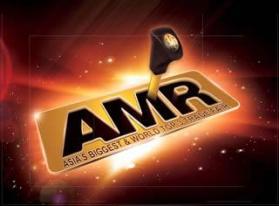 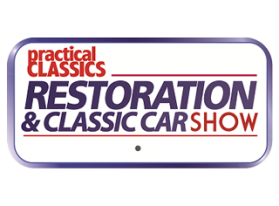 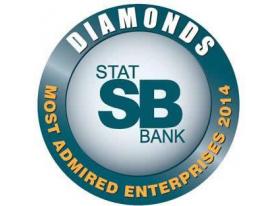 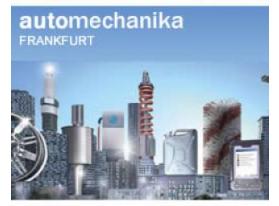 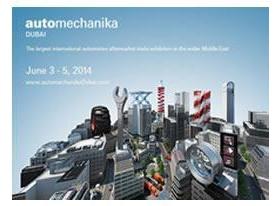 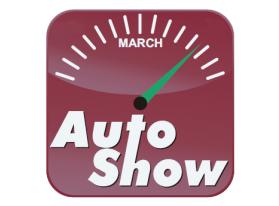